The Green Party in government is delivering for the climate, our communities, and equality. The time is now for urgent action. We have pushed climate action and a just transition not only to the top of the agenda, but to the heart of everything we do in government. 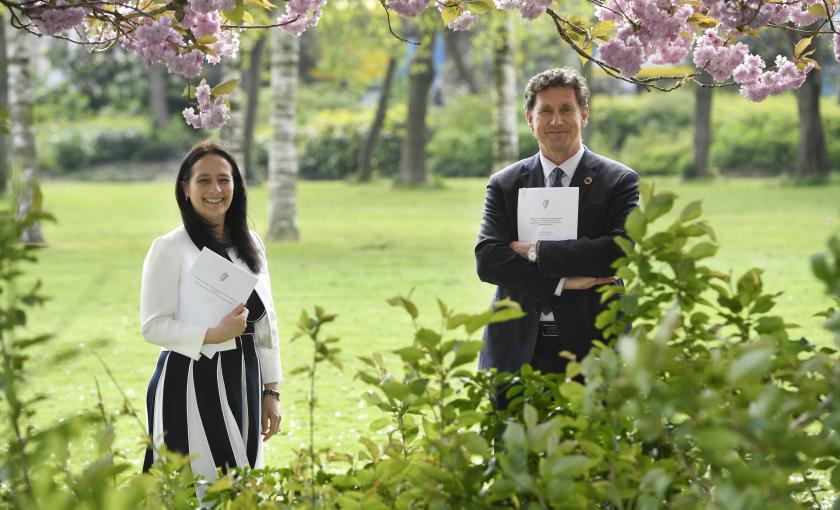 The Green Party has led the way in climate politics in Ireland for over 40 years. As a political party we are unique in having the expertise and experience to implement the changes Ireland needs in order to respond to and mitigate climate change with just transition at the core. In Government, we are investing in a greener Ireland for our children. 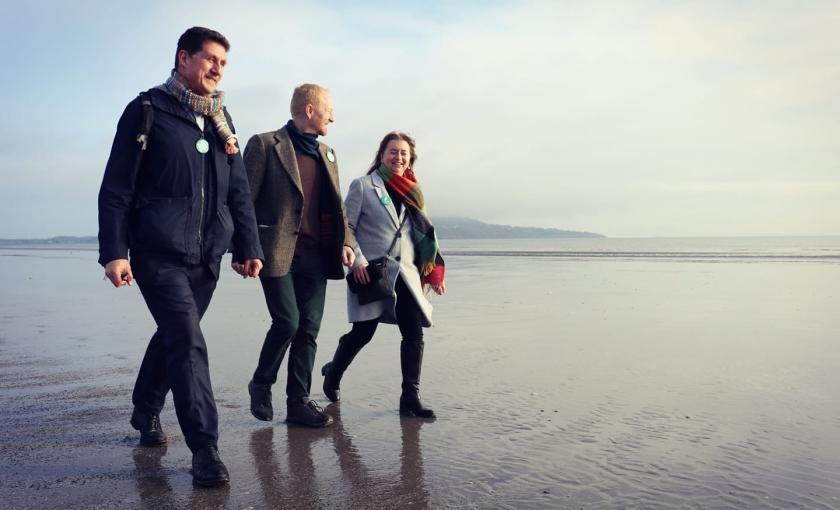 The Green Party wants to ensure a thriving Ireland for every community through affordable housing, good public transport networks, a flourishing culture industry and reinvigorating our towns and villages. 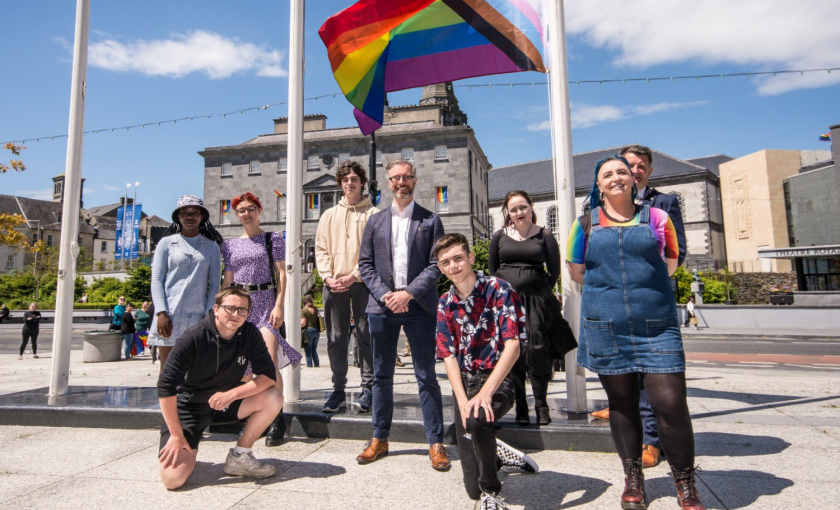 The Green Party stands for an equal and just society that upholds rights and values diversity. We believe that protections for migrants, reproductive rights and gender recognition are all needed to ensure that everyone is treated with the dignity and respect they deserve.

As a modern, progressive party, we believe that the politics of collaboration and action are key to making impact. The time has passed for old-school politics of one-upmanship. In order to tackle the climate and biodiversity crises, we must work across the political spectrum, bringing people with us all the time - uniting, collaborating and making sure that there is never a 'them' and 'us' when it comes to climate action. We are all in this together.

A new migrant regularisation scheme, launched by Minister Roderic O'Gorman TD, ‘will open doors and opportunities for thousands of people’.

Households will be paid for renewable energy

Households will be paid for renewable energy they produce under Micro-generation Support Scheme, announced by Minister Eamon Ryan.

In a circular economy, waste is minimised. Products are kept in use for as long as possible, through design, repair and reuse.

Brought into legislation, a world-leading Climate Act, that makes it legally-binding for Government to halve emissions by 2030.

Secured a scheme to regularise undocumented migrants, and to finally grant status to thousands of people waiting in Direct Provision.

Spearheaded agreement to phase out fossil fuel subsidies in the EU in the next ten years.

Passed amendments to build 100% affordable and social housing on public land in Dublin and Cork.

Delivering an unprecedented €360m annually for cycling and walking infrastructure.

Doubled the budget for nature-friendly and organic farming.

Restored funding to the National Parks and Wildlife Service with an 87% increase since 2020.

Delivering an unprecedented €360m annually for cycling and walking infrastructure

Secured commitment to retrofit 500,000 homes by 2030 - ensuring thousands of homes will be warmer and cheaper to heat.

The environment isn't just a single issue. It's connected to health, education and our cultural life. It's recognising that this is the better way of securing our economic future, getting jobs, and bringing social cohesion and solidarity into this new economy

We are fighting everyday for climate, communities and equality - but the window to act on climate change is closing. We need your support.

Join us
Get the Latest from the Green Party