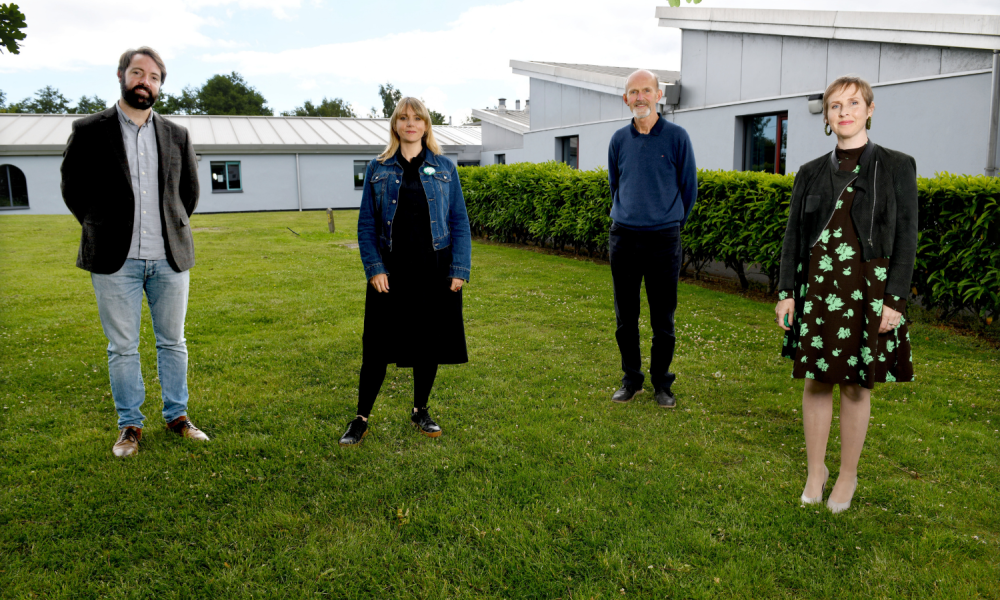 Minister Eamon Ryan TD has announced plans to provide free solar photovoltaic (PV) panels for every school in the country as part of today’s (27th September) budget package. This will be funded through the Department of the Environment's Climate Action Fund.

“Today's announcement from Minister Eamon Ryan confirms that every school in the country will be funded to install rooftop solar and other forms of solar PV panels. This will be transformative for schools facing the current energy crisis and trying to manage tight budgets. New planning exemptions, fought for by the Green Party, are also expected within days which will finally remove the onerous red tape and barriers to installing solar panels on schools, farms, homes and public buildings. While this initiative makes sense in the context of the immediate energy crisis, it also helps schools secure energy independence in the long term and plays a part in the Green Party strategy to create an Ireland 100% powered by renewable energy.”

There are 3,277 primary schools and 548 secondary schools in the country, all of which will be eligible for funding.

“It makes absolute sense that solar panels should be installed in very school in Ireland and that they lead by example in Ireland's rooftop revolution. We need to act now to protect our children’s future and ensure our younger generations are educated in climate-neutral energy resources. When a school powers its lights and whiteboards for free using the power of the sun, it means lower bills and more money for schools.

“We have the potential for lots of solar power in Ireland, but very few solar panels generating electricity. The reason for that has nothing really to do with our weather or perceived lack of sun, and everything to do with policy and red tape. That is about to change, and I can't wait to see this transformation in cities and villages across the country.”