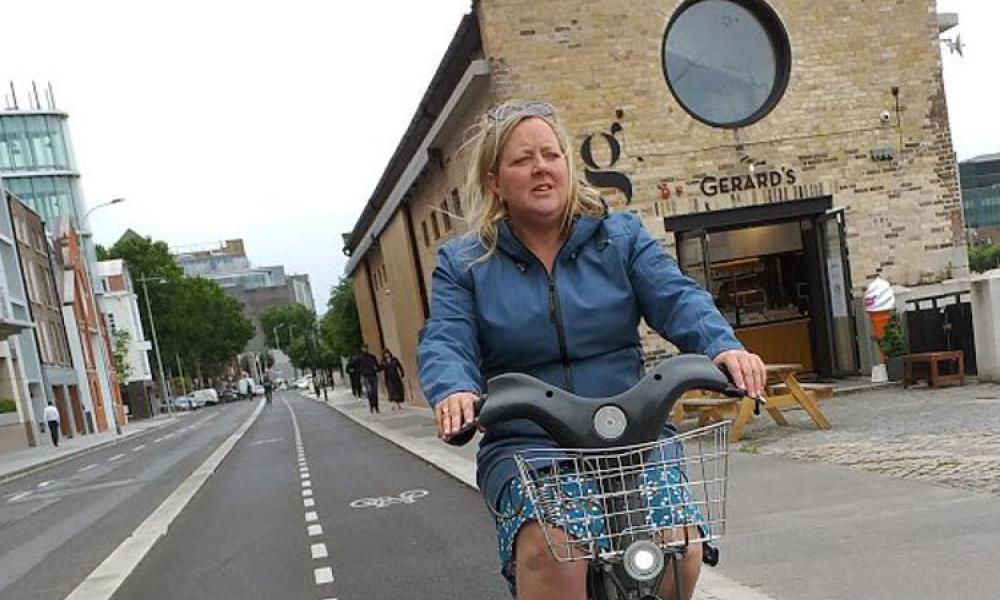 Figures released by the National Transport Authority (NTA) have revealed that up to half of funding available for walking and cycling infrastructure across local authorities, was underspent in 2021.

“As a result of decades of prioritising cars in Ireland, many people in both rural and urban areas feel they have no option but to drive, even for short journeys. Since being in Government, the Green Party is addressing this by delivering record increases in investment in walking and cycling projects, jumping from €45m in 2019 to €289m in 2022. This includes new and improved pathways, cycleways, safe routes to schools and lighting.

“We need to do better for our communities. It is understandable that such a significant increase in funding requires increased capacity and there have been many additional challenges for local authorities during Covid. However, funding has also been provided for over 200 new Travel Officer roles across the country dedicated to local walking and cycling projects and we need to start seeing faster progress.”

The transport sector represents approximately 18% of Ireland’s carbon emissions nationally, with road transport and private car usage carrying the most significant carbon footprint. Research indicates that an increase in walking and cycling could significantly reduce car use with an estimated 330,000 cars off roads in the Dublin Metropolitan Area every day, according to the 2021 Walking and Cycling Index.

“The money and the skills are there, now we need action. I’m asking the public to call on your local councillors, across every party, to demand safer paths and cycleways outside your homes, your schools, your places of work and help create safer and more liveable communities. It’s time to put people first.”