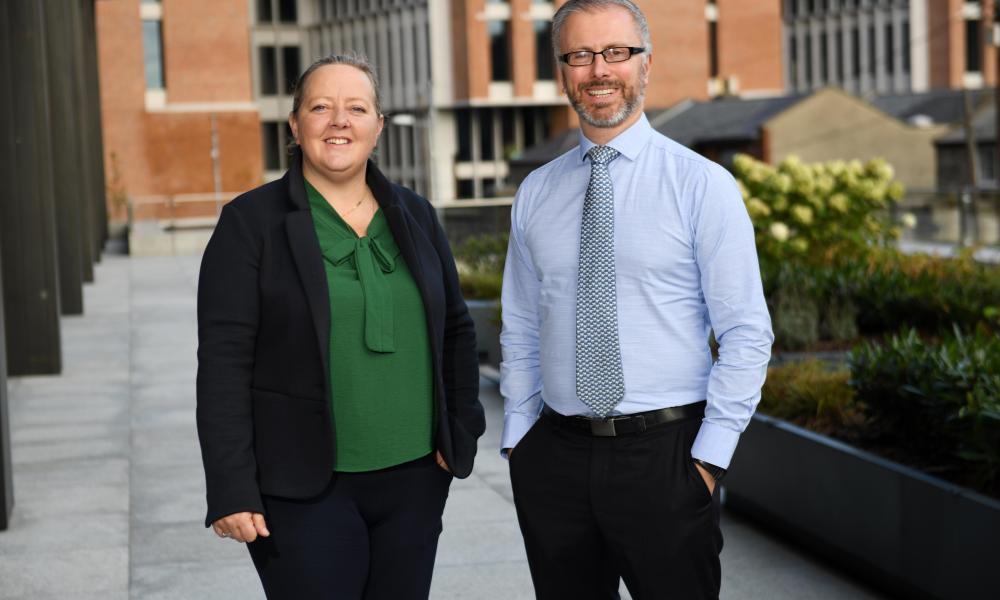 On International Equal Pay Day, this Sunday 18 September, the Green Party is keen to stress the need to highlight the gender pay gap in Ireland and oblige employers to take measures to close it.

Advancing women’s rights and equality is central to Green Party policy and we are working to end the practice of women being paid less than men for the same work.

Green Party Minister Roderic O’Gorman introduced the Gender Pay Gap Information Act 2021 earlier this year and it mandates organisations with over 250 employees to report on the gender pay gap.

The difference between the average pay of men and women within an organisation in Ireland is estimated to be 14%.

“Women face many more obstacles than men when it comes to participating in the labour market. Glass ceilings which hold women back from senior positions, gender stereotypes, and the impact of family caring responsibilities, have all played a part in the pay difference we see between men and women.

“This law which came into force in May requires employers to not only report on the gender pay gap but also requires them to provide details of how they are going to reduce the gap.”

“In 2022 do we really want to still be telling our young women that they are worth less? It’s just not good enough. We cannot tolerate the large gap in pay between men and women for the very same work. International Equal Pay Day is a good opportunity to highlight the issue.

“At the end of the year businesses will take another snapshot of the gender pay gap in their organisation. I’m hopeful we see a meaningful difference and a strong step towards eliminating the gap entirely.”

The Gender Pay Gap Information Action 2021 came into effect in May and under the new law employers chose a ‘snapshot’ date of their employees in June 2022 and will report on the hourly gender pay gap for those employees on the same date in December 2022.

The information employers will be asked to include in their report:

Employers also need to set out, in their opinion, why the gender pay gap exists in their company and what they are doing to eliminate or reduce that pay gap.

International Equal Pay Day represents the longstanding efforts towards the achievement of equal pay for work of equal value. It aims to highlight the issue and builds on the United Nations' commitment to human rights and against all forms of discrimination, including discrimination against women and girls.