Rural and urban communities are equally concerned over climate change 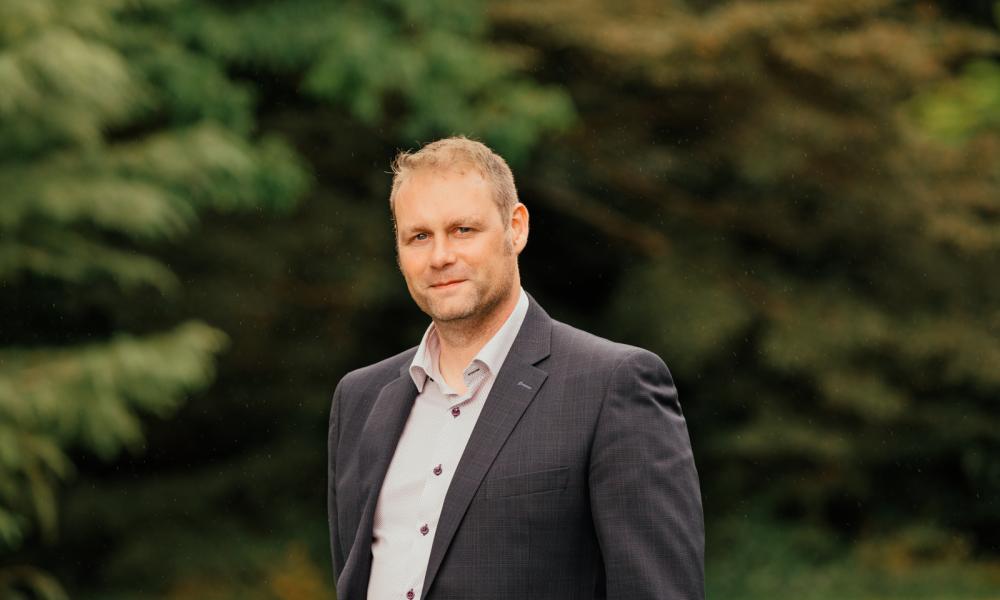 The idea that only a small sub-section of Irish people care about climate change has been dispelled by a new survey from the Environmental Protection Agency (EPA). The survey shows deep concern among people of all ages, genders, education levels and demographics about the impact of global warming on our planet. There is an unmistakable desire among voters across the country for politicians to take decisive climate action.

The survey shows almost universal agreement among Irish people that climate change is affecting the weather in Ireland and that they are concerned about the impact it will have for future generations. A majority of people across all groups said climate change is “very” or “extremely” important to them personally. There is widespread support for government action to improve our transport infrastructure, improve energy efficiency and assist workers in fossil fuel industries who may lose their jobs.

“This survey shows that climate change isn’t an urban or rural issue, it’s an issue for all of us across the country. People of every age and from every background are calling for serious action to make fighting climate change our priority. Every part of the country, from the smallest village to the largest city, will be irreversibly impacted unless we take determined action and build a green economy.”

These findings are based on interviews conducted by the EPA on a sample of 4000 people aged 18 or older, across the country. The EPA has provided an interactive map allowing people to see the breakdown of opinions by county in a clear and understandable manner.

“As we saw through the Citizens' Assemblies, the people are ahead of the political system on issues of climate change, and it is our duty as public representatives to listen to them. The public couldn’t have been clearer, and the results put paid to ideas of an urban/rural divide on the issue, with nine in ten people in all regions believing that Ireland has a responsibility to act on climate change.

"There’s a positive note to be found in this survey about the potential of a greener world with almost eight in ten people in all counties believe that acting on climate change will improve our quality of life. We understand as a people that we are not in conflict with the environment, that there’s an opportunity here to create a better future, and that what’s good for our planet is good for our people and our society too.”