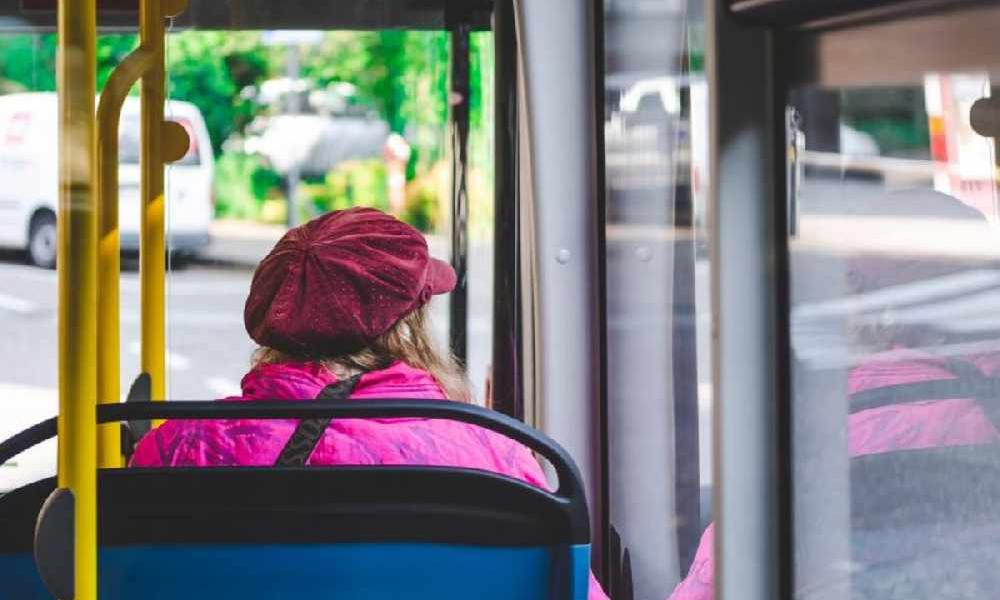 A new study shows that one fifth of Limerick towns and villages have no public transport.

This level of public transport deprivation is replicated across many rural areas, and it highlights the need for an ‘every village, every hour’ service in Ireland.

While improvements are being made, with many villages receiving a service for the first time, there is a clear need to provide a more regular and usable service to all areas.

“It’s clear from this report that we have a lot of catching up to do to provide adequate public transport in our rural towns and villages.

“Providing public transport options in rural Ireland is key for thriving and sustainable rural communities. Regular, dependable, and usable services are needed to reduce the need for cars.

“We can see from the study that in some rural areas there are as many as one in four households without cars. Many people cannot drive because of disability or age and we need to design our transport system with those people at the centre of our approach.

“That is why we need to look to what is being offered in other countries such as Switzerland or Wales, where they have a public commitment to ‘every village, every hour’ bus services.

“That level of service to every rural village would be huge step forward for many areas and it is something we need to strive for.”

A further nine are served by an average of four or fewer services in any direction per day, defined as a very low level of public transport provision.

It found that many settlements in Limerick have a high proportion (above 15%) of households with no car and some of these settlements are served by no timetabled public transport at all.

The research analysed the ability of people to get to Limerick city for 9am, to an appointment at Limerick Hospital for 1pm, and the ability to get home. It found that an hourly service for census settlements would lead to 91% of settlements meeting the criteria for both access to the city in the morning and hospital appointments, and 100% for the return journey.

The research was conducted by Thomas Bibby as part of a MSc in Sustainable Transport and Mobility with TU Dublin.

Currently work is under way to connect more rural villages than ever before to the public transport network as part of Connecting Ireland.

“In fairness we have had an increase in provision recently, but we still have a very long way to go.

“Anyone who has had to depend on a bus in a rural area knows that the reality is often standing in the rain waiting for a bus you are not sure will ever come. It’s not good enough.

“I think the solution pointed to in this report is something we need to work towards. It is a level of regularity that would allow you to depend and rely on the service. That’s what we need in rural Ireland - to build better connectivity and support the entire community, not only our car users.”

Under the Connecting Ireland scheme over 70% of those living outside the cities will have access to a public transport service that provides at least three return trips each weekday to a nearby town.

It will improve mobility options for those in remote areas with the provision of Demand Responsive and other innovative transport services.

“We can see from the study that in some rural areas there are as many as one in four households without cars. Many people cannot drive because of disability or age and we need to design our transport system with those people at the centre of our approach." - Marc O'Cathasaigh, TD