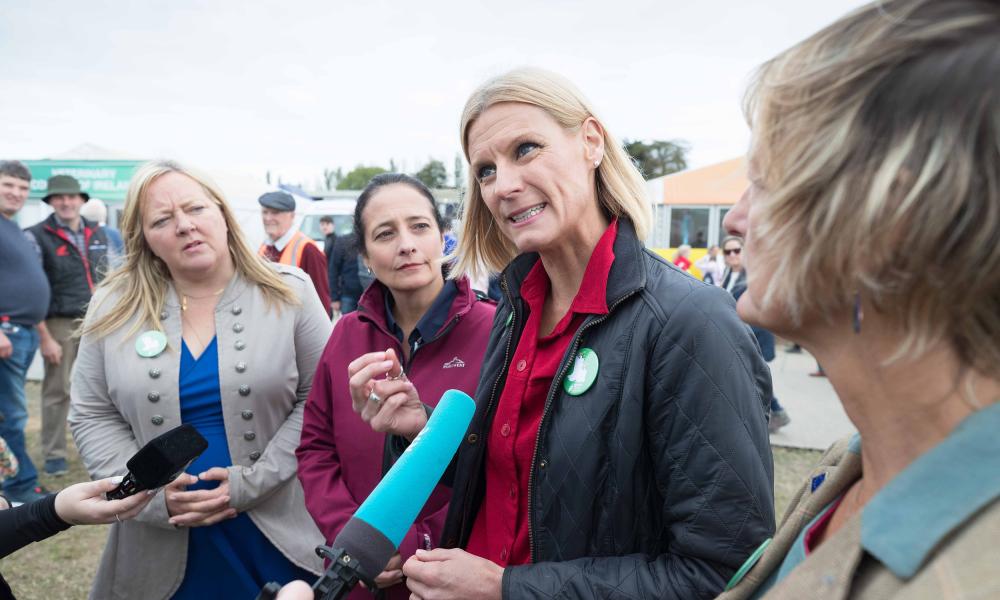 Green Party Minister of State with responsibility for land use and biodiversity, Pippa Hackett has secured a record 80% increase in the Organic Farming Scheme (OFS) in this year’s budget to €37m, representing a three-fold increase since the Green Party entered government in 2020. This comes as part of a €500 million allocation in Budget 2023 specifically ringfenced for agri-environment schemes.

“This increased investment in organic farming reflects the level of interest in organics among farmers in Ireland and where the future of farming lies. We saw a 20% increase in applications to join the Organic Farming Scheme in 2022 in comparison to 2021, bringing in an expected additional 17,000ha. Overall, there has been an increase of 35% of land being farmed organically over the last two years. I believe that the additional funding announced as part of this budget will facilitate a further substantial increase in the area of land farmed organically in Ireland. This comes hand in hand with work we are undertaking to increase market opportunities for Irish organic food here and abroad.”

The budget announcement follows a proposal in July of this year for a five-fold increase in the rates for farmers participating in the Organic Farming Scheme. These are subject to approval by the European Commission as part of the ongoing discussions on approval of Ireland’s CAP Strategic Plan and would apply from 1 January 2023.

“I announced significantly enhanced rates in July were announced for organics as part of the next CAP Strategic Plan. Organic farmers incur additional expenses on an annual basis such as attending training and constantly upskilling themselves in soil health and animal management. In recognition of these costs, I have proposed an annual participation payment which will be €2,000 in the first year of conversion and €1,400/year thereafter. This will support farmers as we achieve the targets set out in the Programme for Government of farming 330,000 ha organically.”

In Budget 2023, the minister also announced strong support for forestry, with an allocation of over €112 million, stating;

“I am delighted to have secured a significant increase in the allocation for forestry for 2023, with the funding going from €100 to €112 million this year. This funding will support those in the current Forestry Programme who continue to receive premiums and will fund those new forest owners who plant under the next programme.  We need to sustainably manage those forests we already have, and we also need to plant significant numbers of new forests. This increased budget allocation will encourage a healthy forestry sector which will help deliver on our climate, biodiversity, economic and recreational objectives.”

“There is a huge appetite within the farming community in Ireland to address climate change and develop sustainable practices. Coming from a farming background myself, I know that the funding that Minister Pippa Hackett secured in the budget is an important step towards supporting farmers make that transition to sustainable, nature-friendly farming and forestry. The Green Party is working hard to ensure they can be rewarded for their efforts.”

The overall objective of the Organic Farming Scheme is to deliver enhanced environmental and animal welfare benefits and to encourage producers to respond to the market demand for organically produced food.

We saw a 20% increase in applications to join the Organic Farming Scheme in 2022 in comparison to 2021, bringing in an expected additional 17,000ha. Overall, there has been an increase of 35% of land being farmed organically over the last two years.