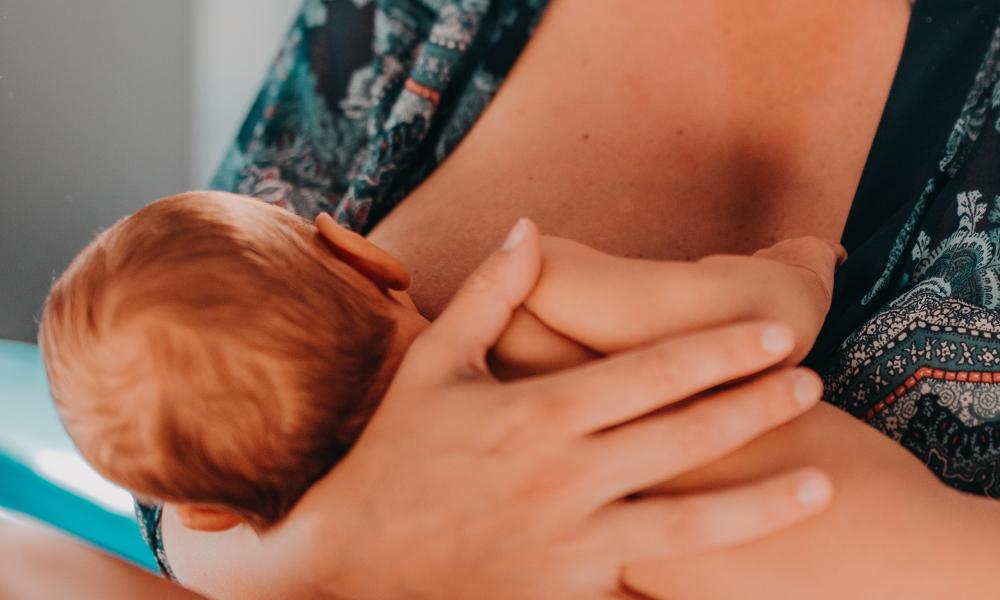 The Green Party is bringing a motion to the Seanad today (12th October) calling for improved education on breastfeeding along with advertising restrictions and other supports.

Green Party Senator Pauline O’Reilly, who will introduce the motion to the Seanad, stated;

“Ireland’s breastfeeding rates are among the lowest in the world. Only 62% of babies are breastfed at birth compared to 90% in Australia, 81% in the UK and 79% in the US. By the time babies are three months old that number has dropped to 31%, one of the lowest in Europe.

“Access to information and supports around breastfeeding has been a huge problem for new mothers in this country, with access to qualified lactation consultants relying on a postcode lottery or the ability to pay in many cases. We need to see uniformity of access to appropriate breastfeeding supports in every maternity and general hospital and in every Community Health Organisation across the country, regardless of geography or socio-economic status. This also means improved education for everyone who works in the medical industry and those currently training in relevant third level courses, so that at every touchpoint, a woman can actually receive proper advice in relation to breastfeeding.

“Discourse on breastfeeding also needs to start at a much earlier stage and this motion proposes that education on breastfeeding be provided in secondary schools across the country as part of the current Social, Physical and Health Education (SPHE) course.”

The motion calls for the full implementation of the WHO’s International Code of Marketing of Breast Milk Substitutes, including assurance that no state funding is provided to any private sector companies aimed at parents and health care workers.

“We are in a situation where formula samples and advertising leaflets from profit-making organisations are being given to parents in hospital settings after birth. Formula milk is big business. Breastfeeding cannot compete for attention through marketing activity. We must do all we can to ensure that those who want to breastfeed are supported and not the target of these money-making companies.

“Infant formula is essential for some babies and is a medical necessity that is lifesaving in instances where breast milk is not available. It is also a choice, of which all parents are aware. However, this product that is designed to meet the needs of a small number of people is marketed at all parents of new babies.”

Regulations to control the marketing, advertisement and promotion of infant formula and follow-on milk are proposed in the Online Media and Safety Regulations Bill 2021, currently at Second Stage in the Dáil. The Seanad motion calls on the government to ensure these regulations are enacted as soon as practicable.

“Having spoken about this on various media over the past year, and having brought this issue up with Minister Catherine Martin, who has a strong track record for advocating for the same, I am pleased that she, on behalf of government, included the restriction of infant formula and follow-on formula in the Online Media and Safety Regulations Bill. We now need to ensure that once the Bill is passed that we act on it as quickly as possible.”

We need to see uniformity of access to appropriate breastfeeding supports. This also means improved education for everyone who works in the medical industry and those currently training in relevant third level courses, so that at every touchpoint, a woman can actually receive proper advice in relation to breastfeeding.