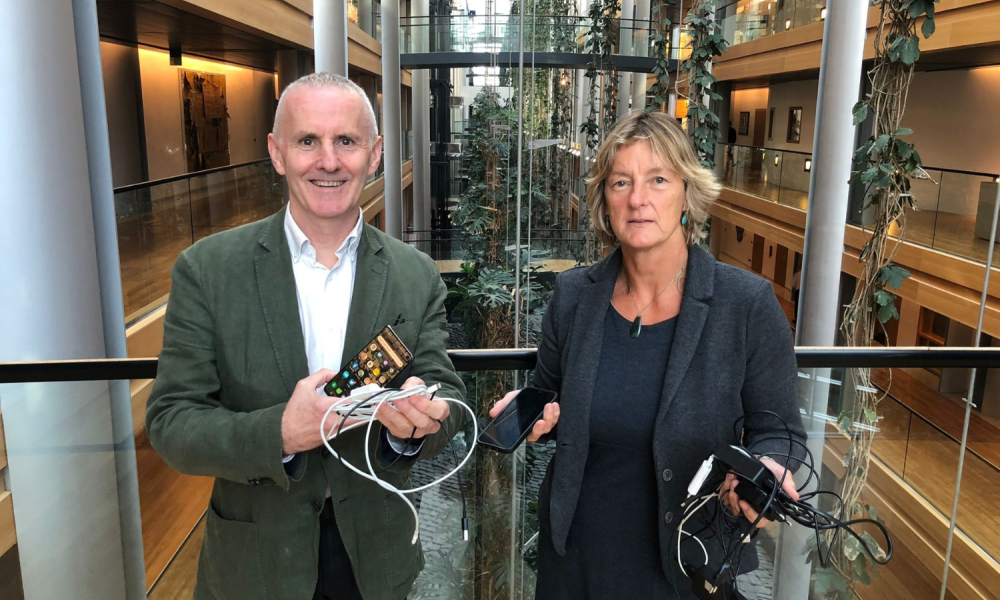 USB Type-C will become the common charging port for all mobile phones, tablets and cameras from Autumn 2024, thanks to new EU legislation passed by the European Parliament today. In the final stages of negotiations, the legislation was extended to include devices such as e-readers, laptops, keyboards, handheld game consoles and earbuds. Irish Green MEPs Grace O’Sullivan and Ciarán Cuffe have welcomed the decision as a win for consumers and the environment.

“This is legislation we have been demanding for years now, so it is great to see it get over the line. Over the years people were collecting all sorts of chargers and devices. In a time where we should be using our planet’s resources more carefully, it was utter madness to create this extra electronic waste. This is a really practical example of EU legislation being felt and seen by citizens on the ground. This is the type of work I like to see the EU doing, bringing the power back to citizens, while also reducing waste and pollution.”

“The one-size-fits all charger is a game-changer that will soon be visible in the lives of everyone in Europe. It means a lot less hassle for consumers, but also significant cuts to e-waste, the fastest growing waste stream in the EU. The law is well-designed to keep up with technological advances too, including by harmonising charging speeds for fast charging devices, meaning any compatible charger will be able to charge a device at that same speed. We have been pushing for this deal for the best part of a decade, and I think it will mark a milestone on our journey to a circular economy.”

Ossian Smyth, Green Party Minister of State at the Department of the Environment, added;

“For the first time, European citizens will be able to use one single charger for all of their small and medium-sized electronic devices, reducing the need for multiple cables. The introduction of standardised charging ports is a significant development by the EU to reduce electronic waste and move towards a circular economy. Here in Ireland, measures in the Circular Economy Bill and the Waste Action Plan for a Circular Economy will introduce a deposit and return scheme for cans and plastic bottles; cut the waste and litter related to disposable coffee cups; make business segregate their waste; and will catch fly-tippers with CCTV.”

The new law is expected to be felt by consumers within the next 2 years, with laptops joining the regulation later in 2026. The European Commission estimates the changes will save consumers up to €250 million per year on unnecessary charger purchases. 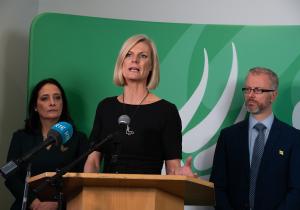 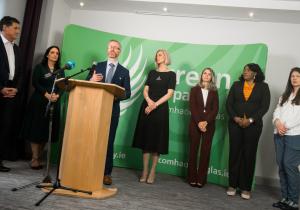