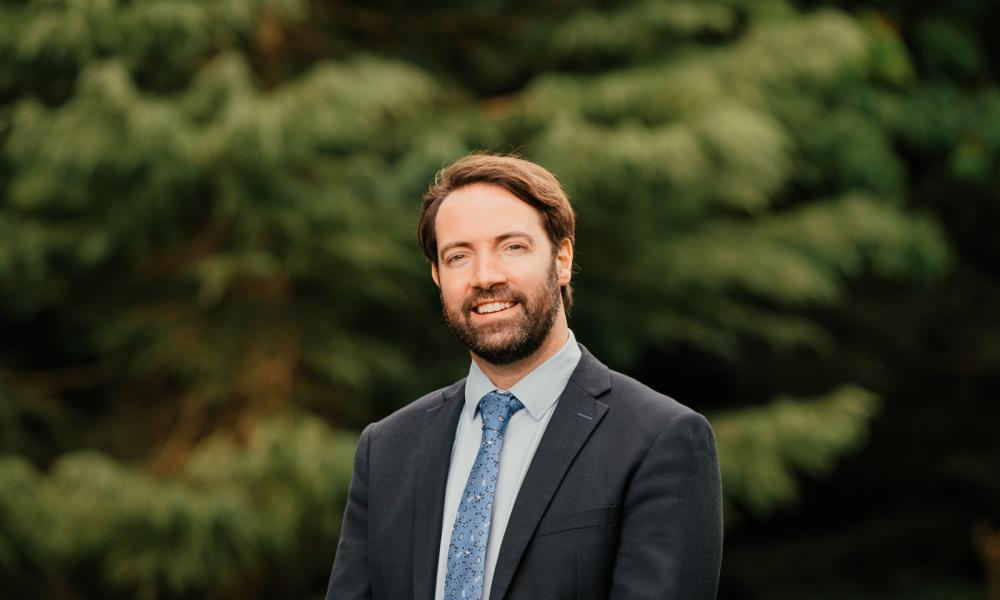 New research which shows just how clearly ExxonMobil knew in advance that fossil fuels were heating the earth’s atmosphere is both devastating and infuriating, Brian Leddin, Green Party spokesperson on climate action, has said.

A new study published in the journal “Science” shows that research conducted by ExxonMobil’s own scientists as far back as the 1970s was incredibly accurate in predicting how rapidly global warming was about to take hold. Despite this early understanding of the issue, the company publicly undermined the growing scientific consensus around climate change over the following decades.

“It had previously been reported that ExxonMobil knew since the 1970s that burning fossil fuels was going to result in the earth’s atmosphere heating up. However, this new study shows just what a clear picture it had of just how devastating the effects of this would be.

“It beggars belief that a company could have expert advice that its products were a threat to the very future of humanity and yet continue producing them. Instead, ExxonMobil chose to undermine those who warned about climate change while seeking to sell ever greater amounts of oil.”

Rather than sharing this alarming research and helping the world to prepare to deal with the disastrous impact of climate change, ExxonMobil kept the information private. It publicly cast doubt on the impact of global warming and put its company interests ahead of the well-being of the entire planet, leaving future generations to deal with the consequences.

“It is heartbreaking to think of the amount of valuable time that has been lost because powerful companies chose to supress the truth in order to boost their profits. Imagine how much further along we would be if a company of its size had focused on researching clean alternatives to fossil fuels. So much valuable time has been lost.

“There have been many companies that have put profits ahead of the planet but the record of ExxonMobil, or Esso as it is better known here, is truly shameful.”