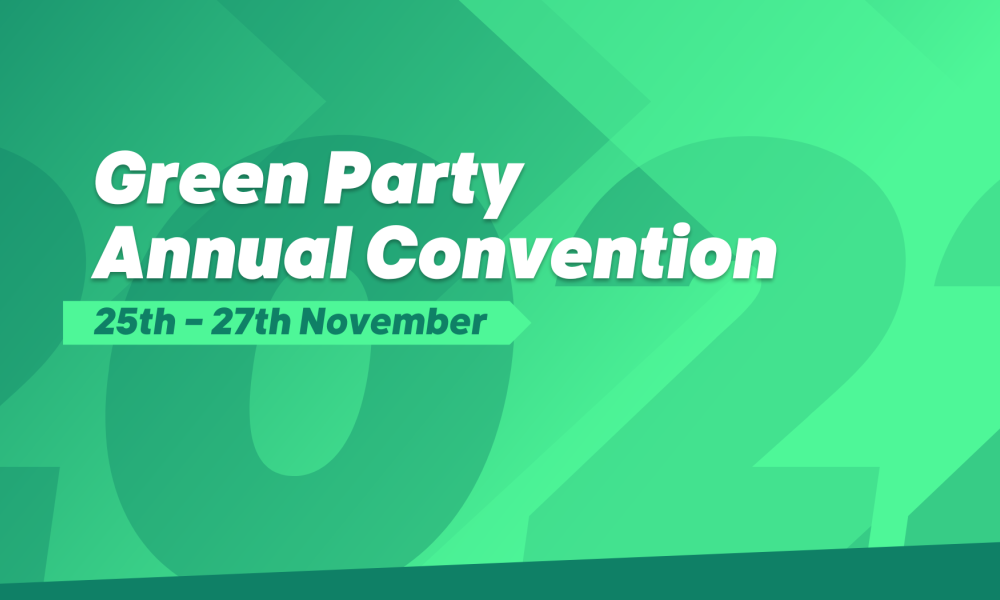 The Green Party Annual Convention begins this evening in Athlone (Friday, Nov 25th) where the party will discuss how it is delivering on its promise to change Ireland for the better.

The Convention will hear that Green Party ministers have delivered a series of measures that will improve Irish people’s quality of life, reduce their costs and benefit our climate, communities and culture at the same time.

Among these achievements are the 20% cut in public transport fares, the 25% reduction in childcare fees from January, the €600 electricity credit, the roll-out of generous retrofitting supports, the piloting of a basic income scheme for artists, the largest ever investment in tree-planting in the history of the State and the abolition of VAT on newspapers. The Party has also used its time in Government to implement a range of measures to accelerate Ireland’s transition from dirty and expensive fossil fuels to lower-cost renewable energy.

The weekend will also feature informative discussions involving Green Party TDs, Senators, MEPs, councillors and guests, much of which will focus on the party’s next steps in Government.

“The Green Party has always been focused on helping people and planet at the same time. Cutting fares on public transport helps ease the financial pressure commuters are under while also reducing our emissions.

Similarly, our retrofit plan will drive down families’ fuel bills, deliver warmer, healthier homes and lower our country’s emissions. These are the sort of practical, progressive policies that the Green Party has delivered during the first half of its term of office and the groundwork has been done to deliver even more in the second half.”

“The Greens in Government have remained focused on the urgent action needed to tackle climate change and to protect our natural world. We know that we must act urgently and effectively to move towards a new, better, fairer society - one which respects the world around us, protects the most vulnerable and secures a bright future for the next generations. Policies we are delivering on also include protecting our children online, valuing our artists and ensuring equality and diversity are sown into all parts of society.”